Clawhammer Press Release for The Biddings Of Tyrants 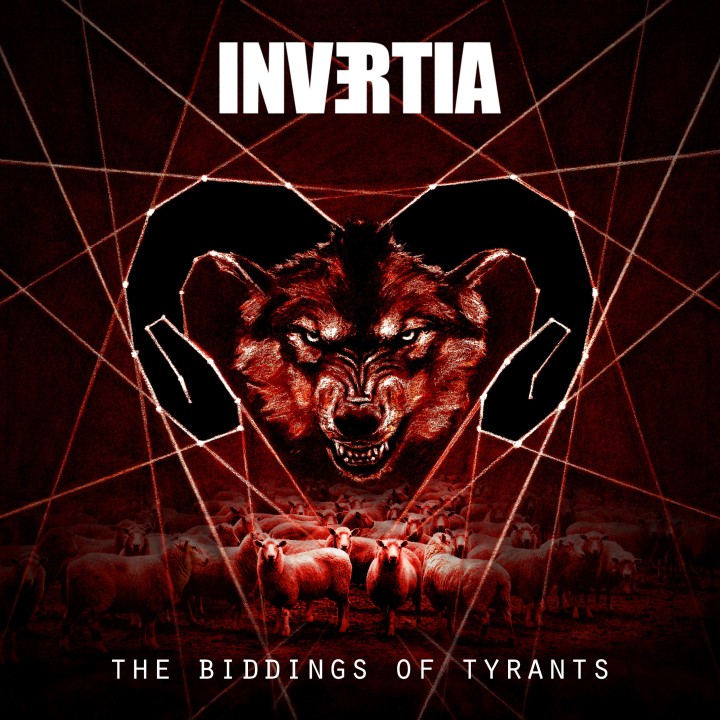 The Biddings of Tyrants still retains the  INVERTIA sound of industrial black metal with added elements of death metal and hardcore punk.  The album as a whole, musically and lyrically, focuses on the world around us and its effect on the human psyche.  However, each song is a different Bidding from a different Tyrant.

Produced by  INVERTIA,  The Biddings of Tyrants again features the multi-talented tandem of  Dave Coppola (vocals, guitars, bass, FX, samples) and  Tim Winson (drum programming, synth, mixing/mastering). The album also features the drumming of  Aaron Rossi (MINISTRY, PRONG) and  Kevin Talley (SUFFOCATION, DYING FETUS, SIX FEET UNDER); the former performing on “Dystopiate,” “Non-Sunni,” and “The Forever Incision,” and the latter on “Scatter” and “Not for Taste.”
INVERTIA is influenced by many styles of music and many artists, including MINISTRY, ABORYM, MAYHEM, IMMORTAL, GODFLESH, and SKINNY PUPPY, as well as WILLIAM S. BURROUGHS and GEORGE CARLIN.

“Black metal and industrial collide in a butt-ugly conundrum where SKINNY PUPPY and GORGOROTH might be found rubbing elbows if such an unholy event provided itself.” 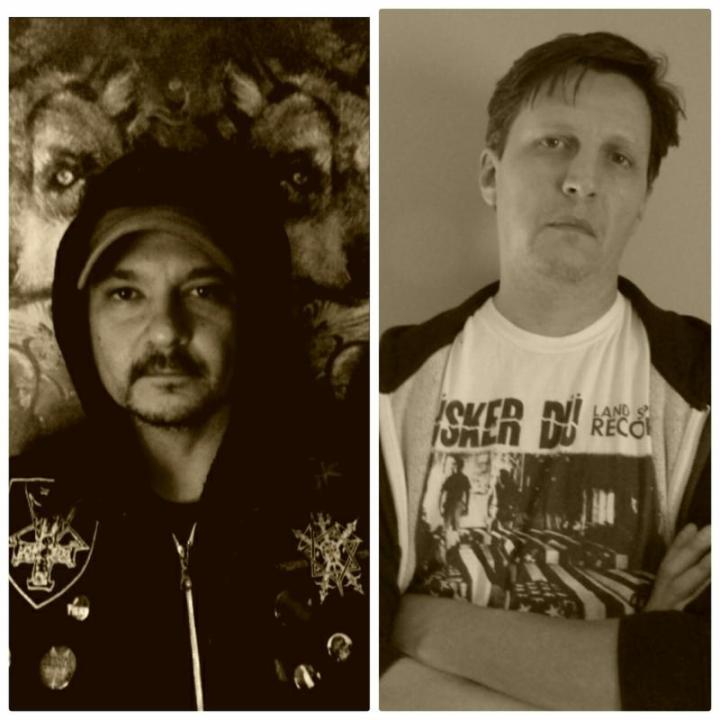